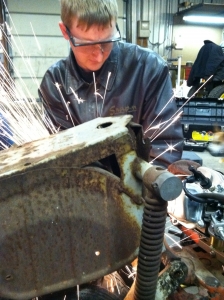 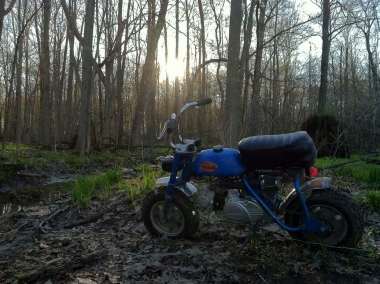 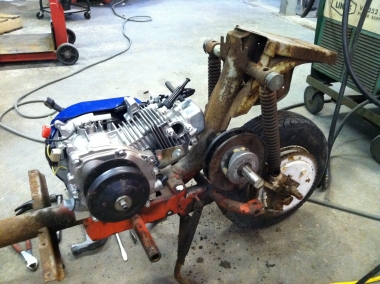 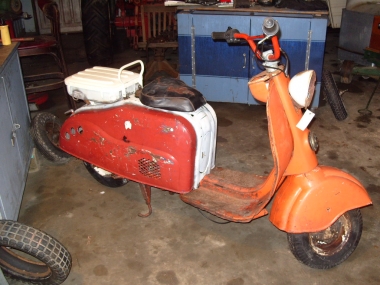 14 thoughts on “Silver Pigeon gets a transplant”