Its spring (finally), time to get things in order for planting! 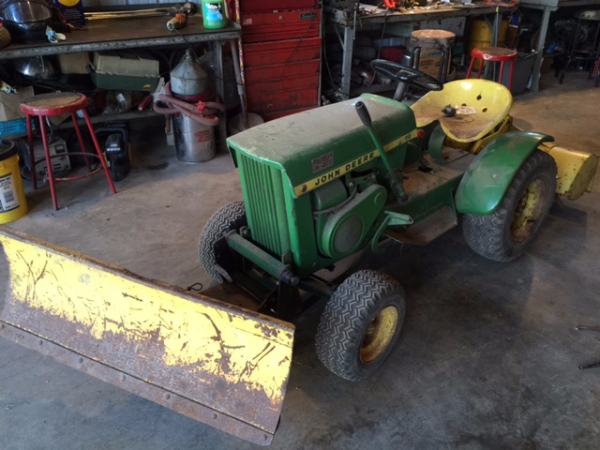 This year in my quest to gather all the implements I can for my old John Deere 110, I managed to get a decent model 30 tiller off from a guy with the rear lift bracket. I never really seen how these mounted on the tractor, and after getting it home realized that I was missing a few bits.

First was the belt. I always thought that you needed an extra mule drive or something up front to run the tiller, which you don’t on the round fender 110, its only needed on the square fenders. The round fender 110’s do however need a special auxiliary drive pully thing that goes on their existing mule drive. 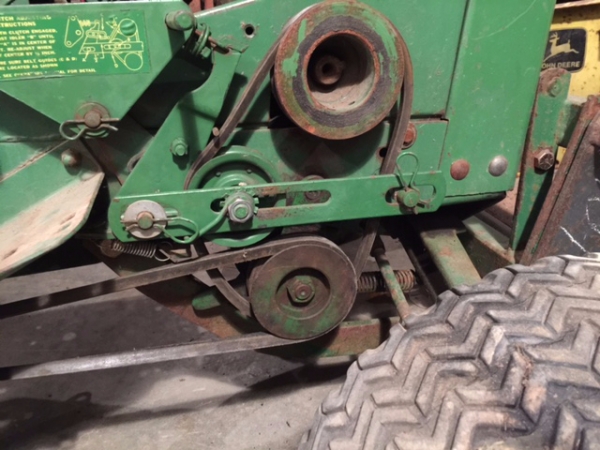 Not the best picture of this, but its a pulley that hangs off the outside of your normal mule/deck drive pulley. Its a bit wider than what the mower deck pulley is. Also since it hangs off the outside, its going to make turning to the right suck even more than it already did. I had an easier time on ebay searching for 110/112 mule drive assemblies and just getting the whole unit with the extra pulley than finding the single pulley. Also I replaced all my pto clutch parts and got a new belt, since its always been jankety and I was sick of it. 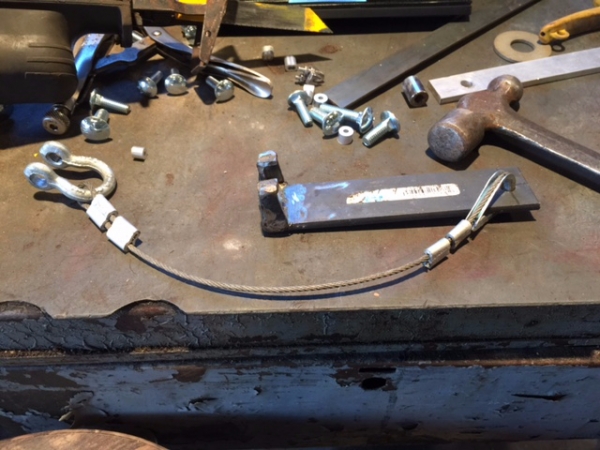 My 110 never had a rear lift kit installed on it, so I had to make one. I was going to copy the original exactly but then realized that was a dumb idea and just simplified it to make things easier. So above is what I came up with for the lift cable/bracket. 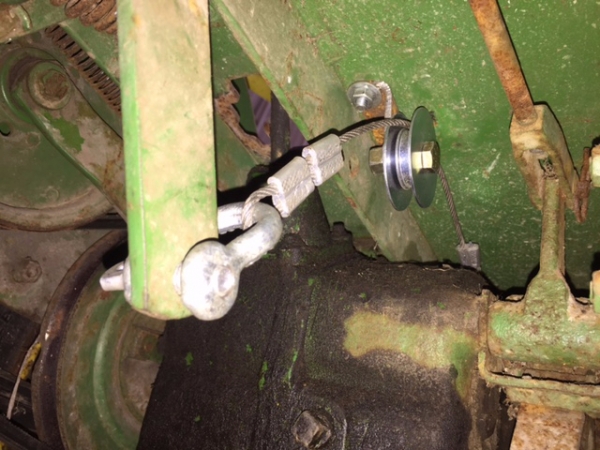 Under the tractor I made a bracket and used some washers and a bearing for the pulley. 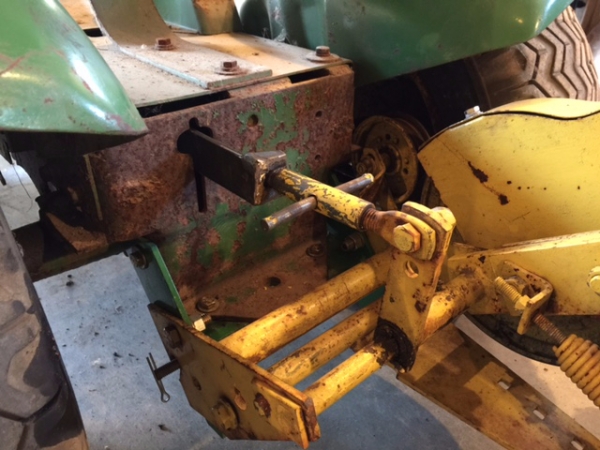 Here it is hooked to the tiller. It works pretty darn well, I’m quite happy with it so far. Since the rear tiller frame/mount is now on the tractor, and I have a working rear lift setup, I guess the next thing to do is to just make a rear integral/sleeve hitch. More than half the parts are on the tractor already, so might as well finish it up. After this I’ll be able to get a plow mounted on the back which should be fun. 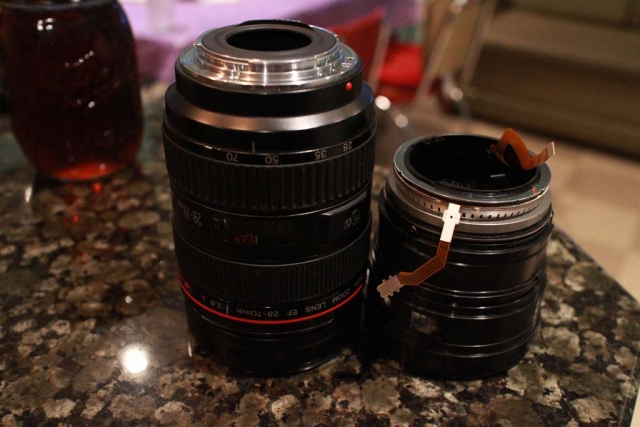 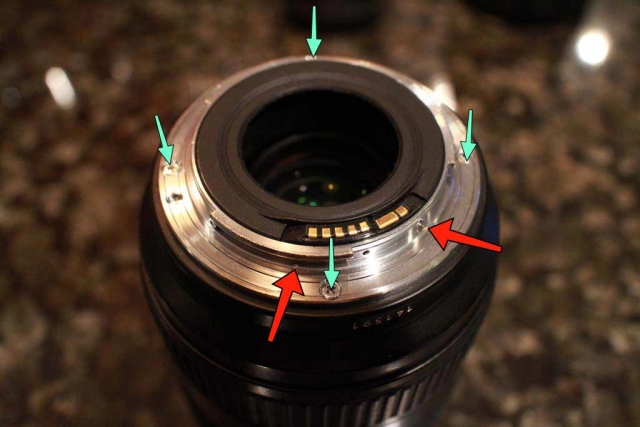 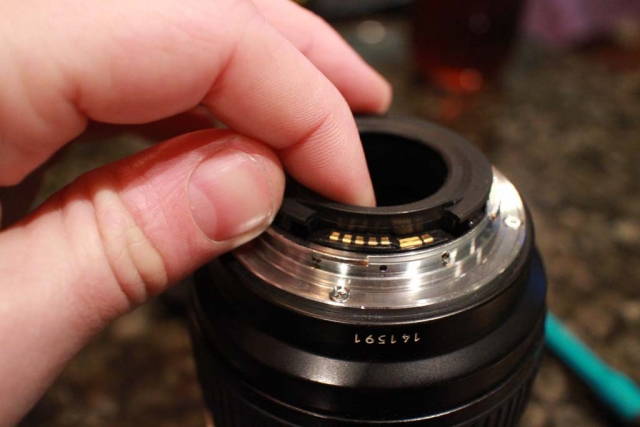 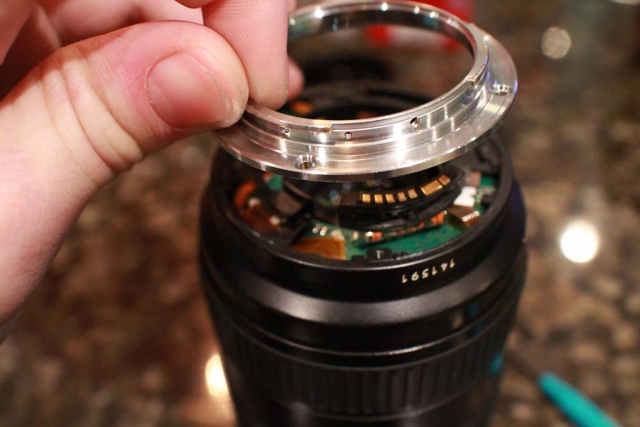 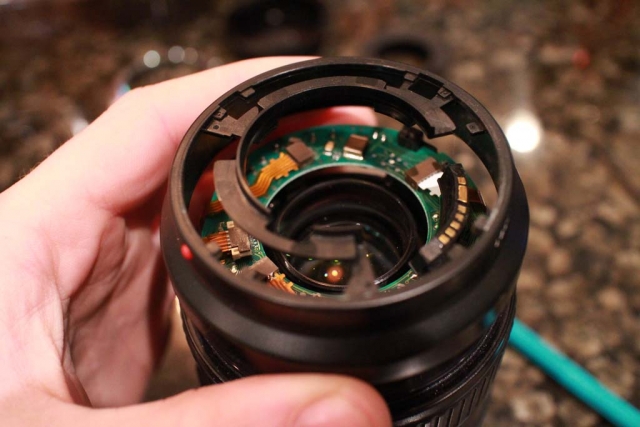 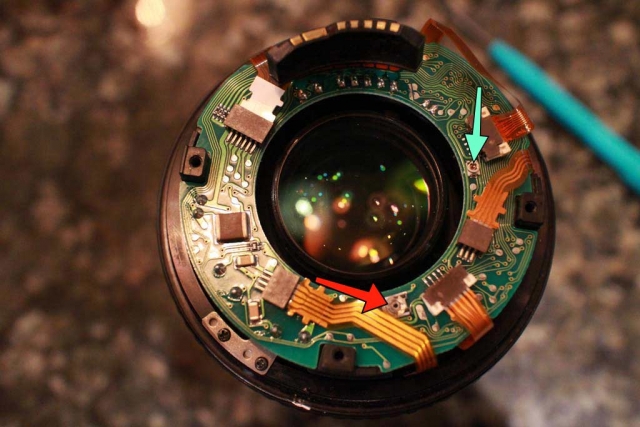 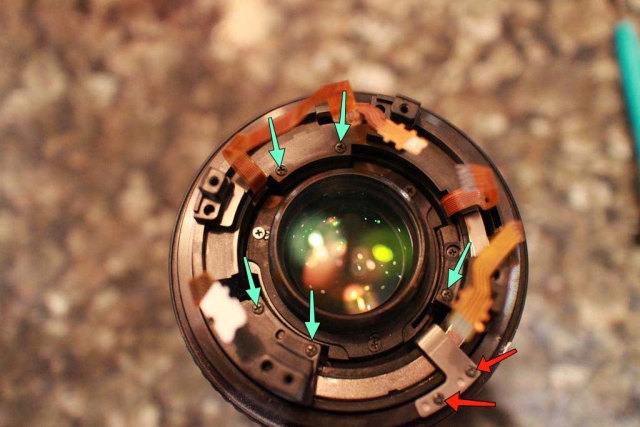 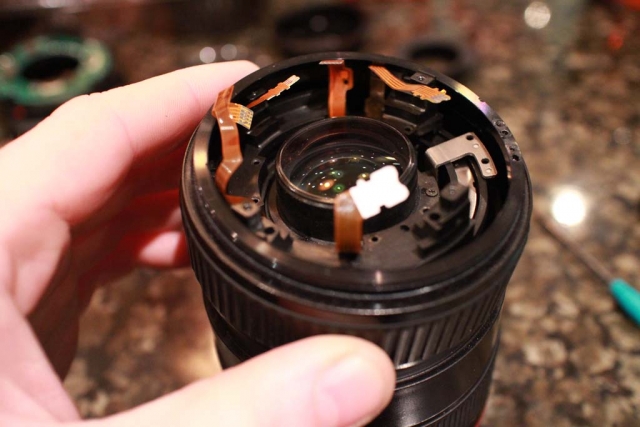 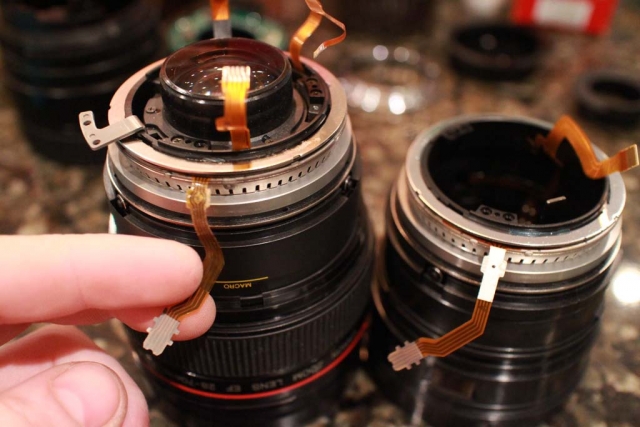 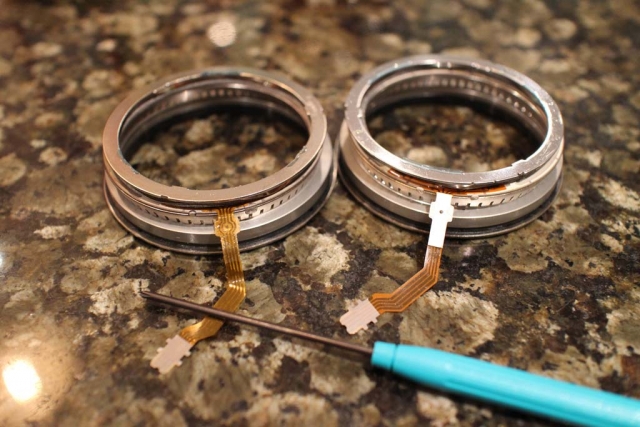 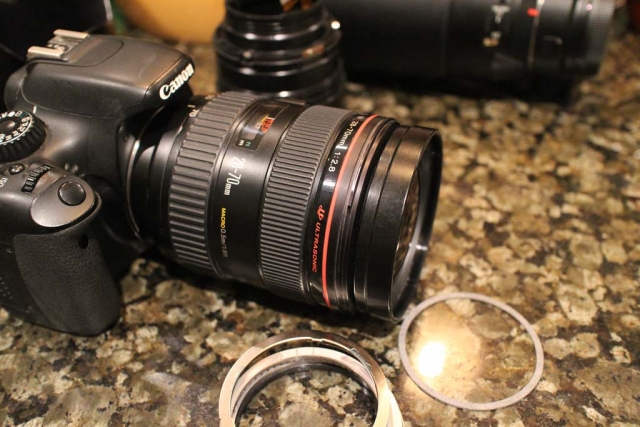 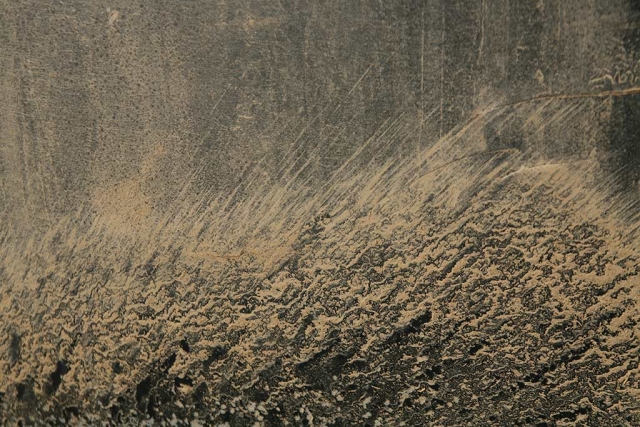 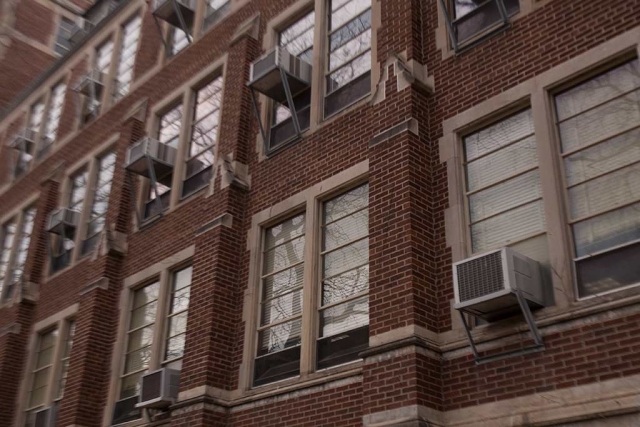 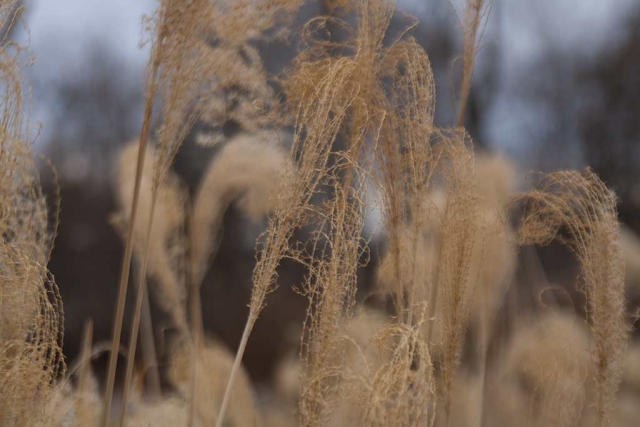 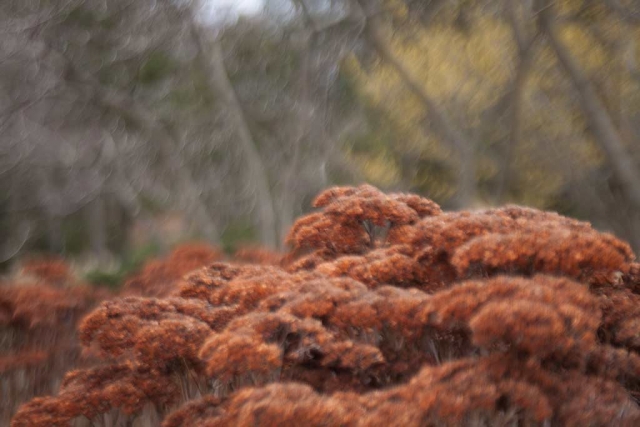 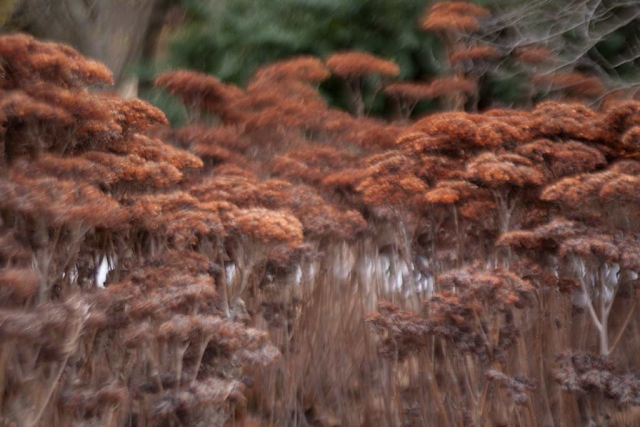