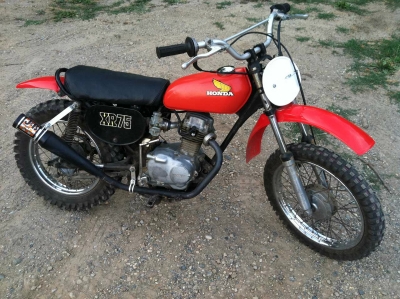 Finally got the gas tank painted and fenders on and its not looking to bad. Better then I would have thought to be honest. Still a few things here and there to wrap up like the seat foam, seat’s Honda logo, etc. It needs a smaller rear tire since the metric 90/100 14″ tire is way to big and just looks odd on the back. If possible I would still like to try and track down a set of Curnutt shocks and an old Cross up or DG swing arm. 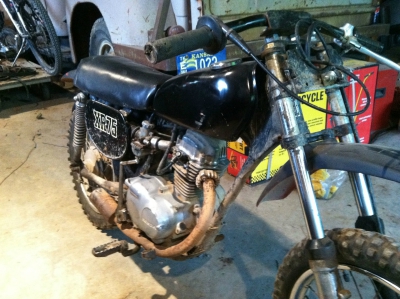 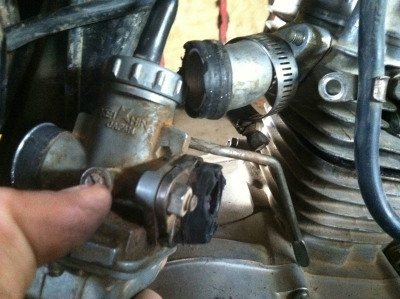 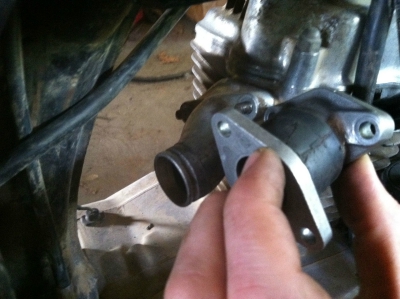 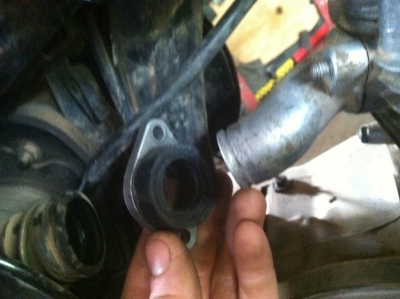 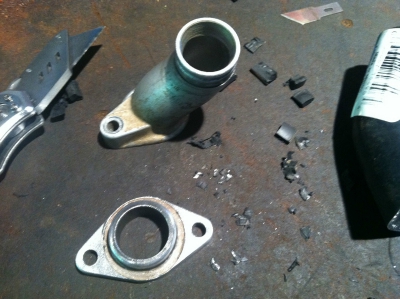 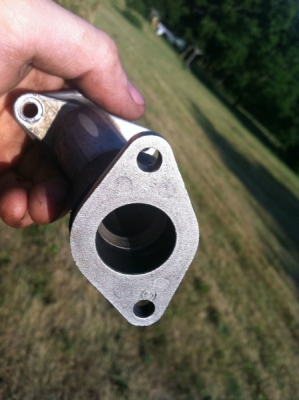 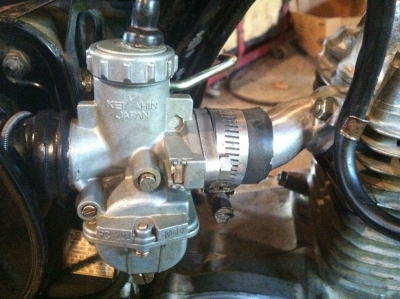