Spent the last couple years trying to find some replacement axles for one of my International Metros so that it could finally set up off the ground. Well, this summer I finally picked up a pair of front and back axles off a 72′ International 1210 pickup cause I thought and had read somewhere that they would be a direct bolt on. Well, when going to put the front on last week I found out that’s not the case. 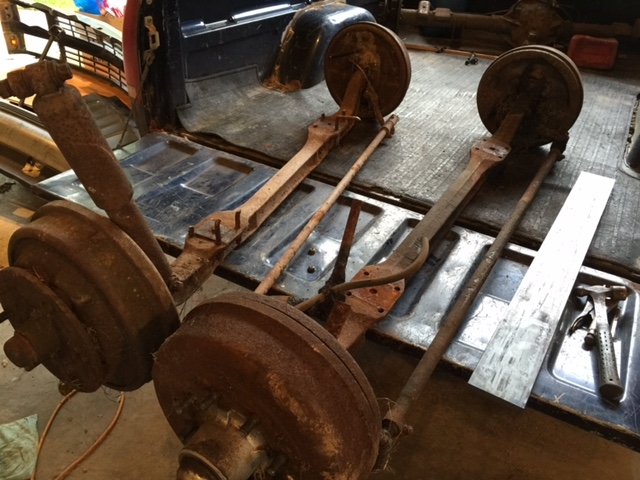 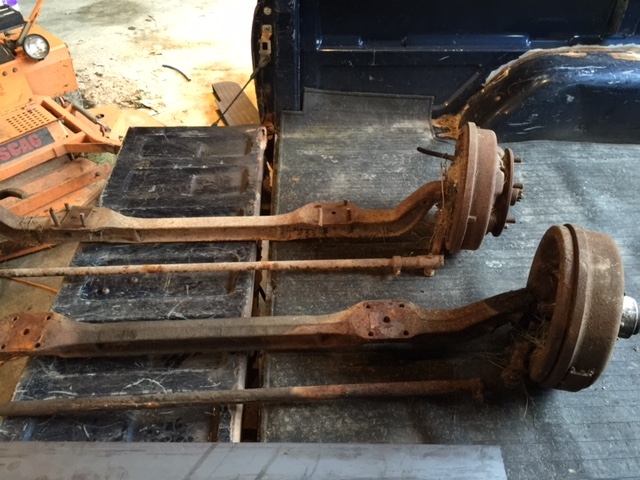 So rather that try to hunt down another impossible to find truck I-beam I decided to just get some 1/2″ plate and make an ugly adapter of sorts. 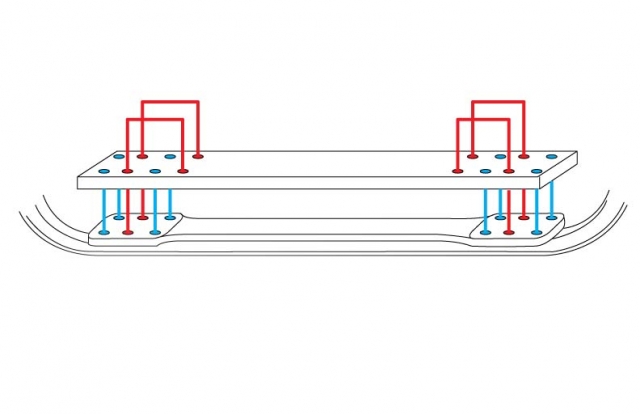 So this is the new 1210 axle, the plate bolts to it via the blue bolts and then the spring pads on the axle will be drilled so the narrower leaf spacing of the metro can allow the ubolts to go through the spring pad. Not pictured in the sketch are the centering pin holes, which are there on the actual adapter. 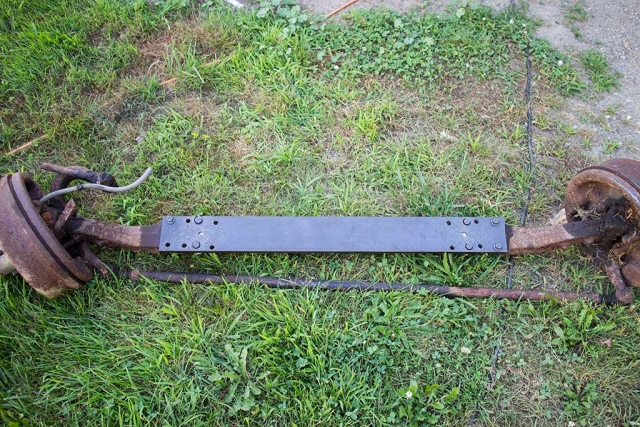 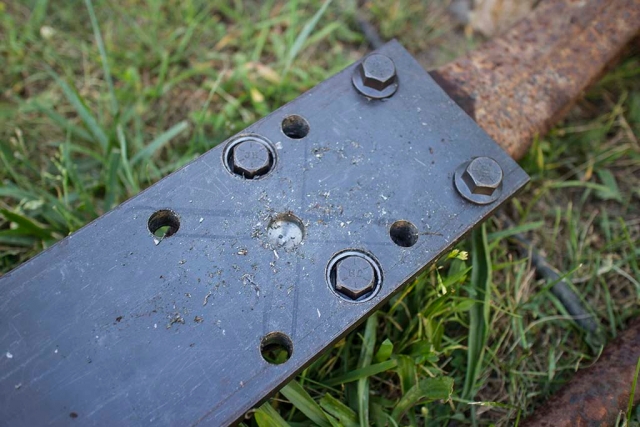 Can see here that I sunk the inside bolts down so that the top of their heads are flush with the top of the plate. The leafs of the Metro will just sit on top of them this way. Then just have to use the inner empty bolt holes for the new ubolts. I guess we will see how this actually works out. Should be alright I hope.

But going this route I’ll be able to use 8 bolt F-250 rims and tires, so no more split rims, and also the rear will get the old 1210’s Dana 60 which will allow it to actually cruise decently with traffic, maybe even keep up with things on the freeway. 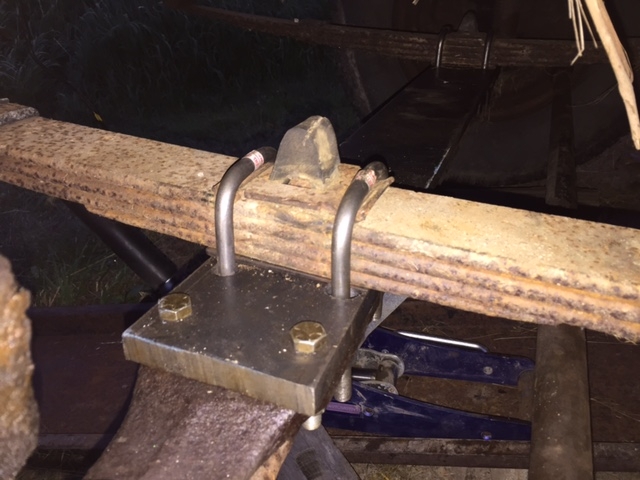 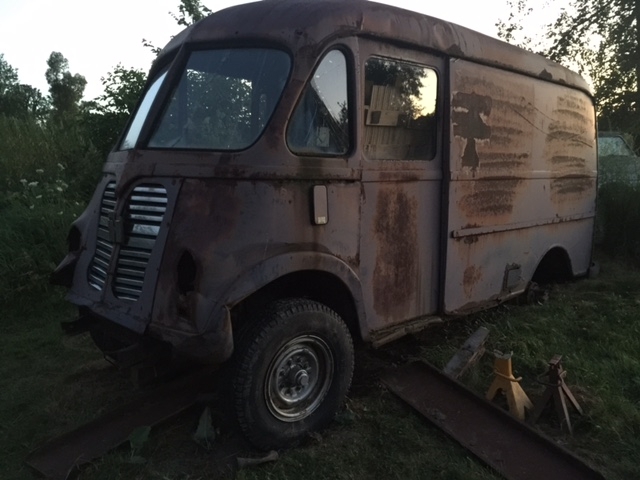 Two out of four ain’t bad.