Here’s a small sampling of stuff around the office that I’ve put faces on Power Supply Monster style.

So below is Mr. Powersupply Squid, in all his squid like glory. 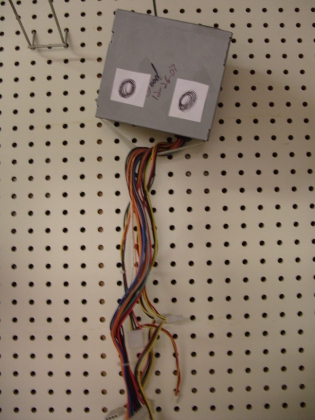 This is/was an Hp laser printer, but now with a tongue and face, awesome. 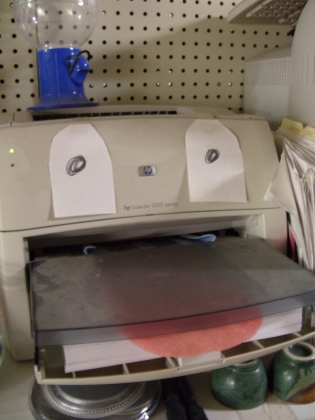 And just to throw some more random clutter on the front of the site, here is a cool logo I found on a stick of RAM today. 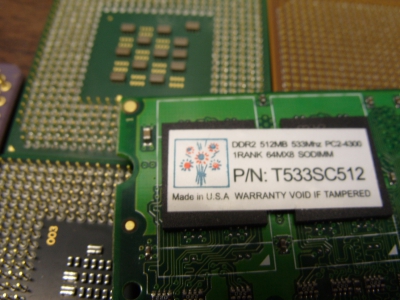 At first I thought it was from some Asian origin, but its made in the Usa! That’s nuts, no one makes stuff here any more, especailly with cool simple logos like that on it.